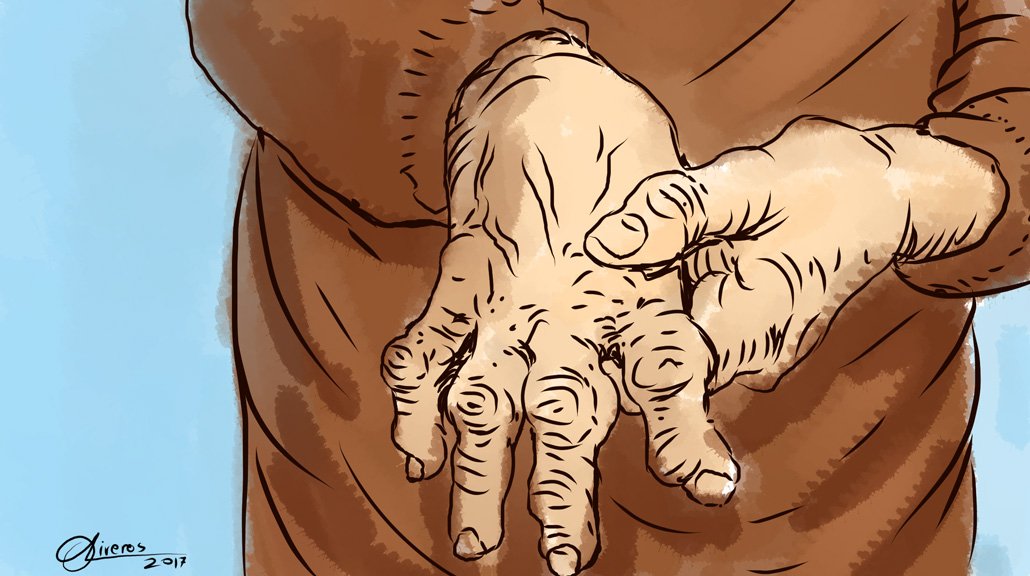 What is Rheumatoid Arthritis?

Put simply, rheumatoid arthritis (RA) is a condition which causes pain and stiffness in the joints. This pain can cause immobility and loss of the use of any affected joints – from the hands and feet, to knees, shoulders, or any other place in the body where a joint exists.

In time, RA can also lead to bone destruction and other serious health issues.

Typical symptoms of rheumatoid arthritis include:

It is suggested through research that rheumatoid arthritis is a condition of the immune system, caused by chronic inflammation. Many things lead to chronic inflammation, such as our diets, a lack of exercise, exposure to environmental and metabolic toxins, and even a lack of sleep and too much stress. Even some medications contribute to the underlying cause of rheumatoid arthritis.

Chronic inflammation is a condition where the immune system starts making cells which attack the body. Normally, these cells attack foreign invaders like a virus or another pathogen, but when the body is chronically inflamed, it builds antibodies which don’t know when to stop attacking. The antibodies then attack your tissues and joints, causing rheumatoid arthritis.

Moreover, many of these medications have serious side effects, including liver damage, bone marrow suppression and severe lung infections.

As an alternative to RA medications prescribed by doctors and marketed by pharmaceutical companies, there are numerous alternative and natural treatments to cure joint pain, and its underlying cause.

There are many herbal remedies which help to lessen inflammation, the autoimmune disease that is thought to be the underlying cause of rheumatoid arthritis. Try the following:

Food is also great medicine for RA, just as Hippocrates, the Father of Medicine, advised. First, remove pro-inflammatory foods from your diet. These are foods like:

The next thing to do is add inflammation reducing foods. These include:

Though it might seem contraindicated by sore joints and muscles, exercise is extremely important for those who suffer from RA. Exercise does the following things which directly inhibit stiff, sore, painful joints and the swelling which accompanies them:

Another important component for reducing symptoms of RA, is the reduction of stress. Researchers have discovered that a bad day here and there won’t cause your immune system to turn against you, but

chronic stress changes the gene activity of immune cells. This happens before they enter the bloodstream so that they’re ready to fight infection or trauma — even when there is no infection or trauma to fight. This then leads to increased inflammation, which can cause RA or make RA symptoms more exaggerated.

Good ways to reduce stress in your life include:

Another way to treat the symptoms of RA is to seek treatment for a master of Traditional Chinese Medicine. In Chinese Medicine, rheumatoid arthritis is mainly characterized as bi zheng, or impediment syndrome. Bi zheng types can vary greatly in Chinese Medicine, but all of them can be treated with a combination of acupuncture and herbal medicine.

Lifestyle changes and dietary recommendations are also usually recommended by a TCM practitioner.

Though rheumatoid arthritis affects millions of people worldwide, there are many ways to avoid its development, and to manage its symptoms. Though there are pharmaceutical and over-the-counter medications which can be utilized, natural ways of healing RA also exist, which cure the underlying cause – chronic inflammation due to a poor diet, lack of exercise, too much stress, and an a compromised immune system. 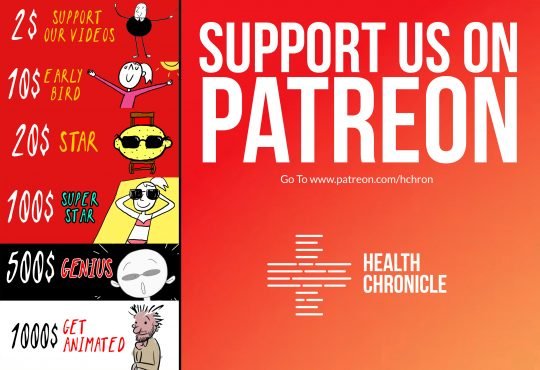 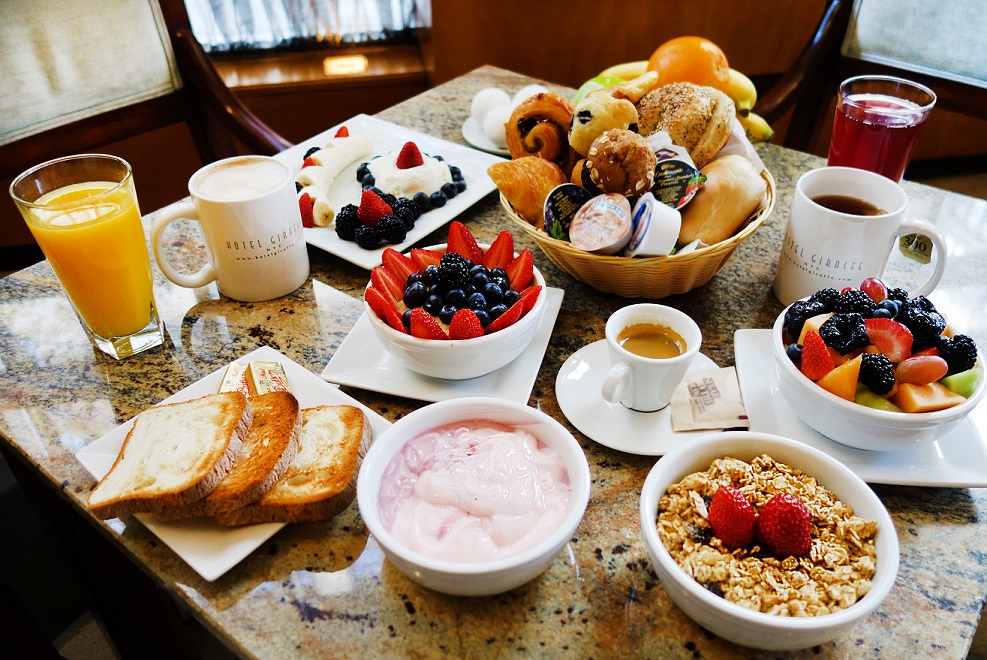